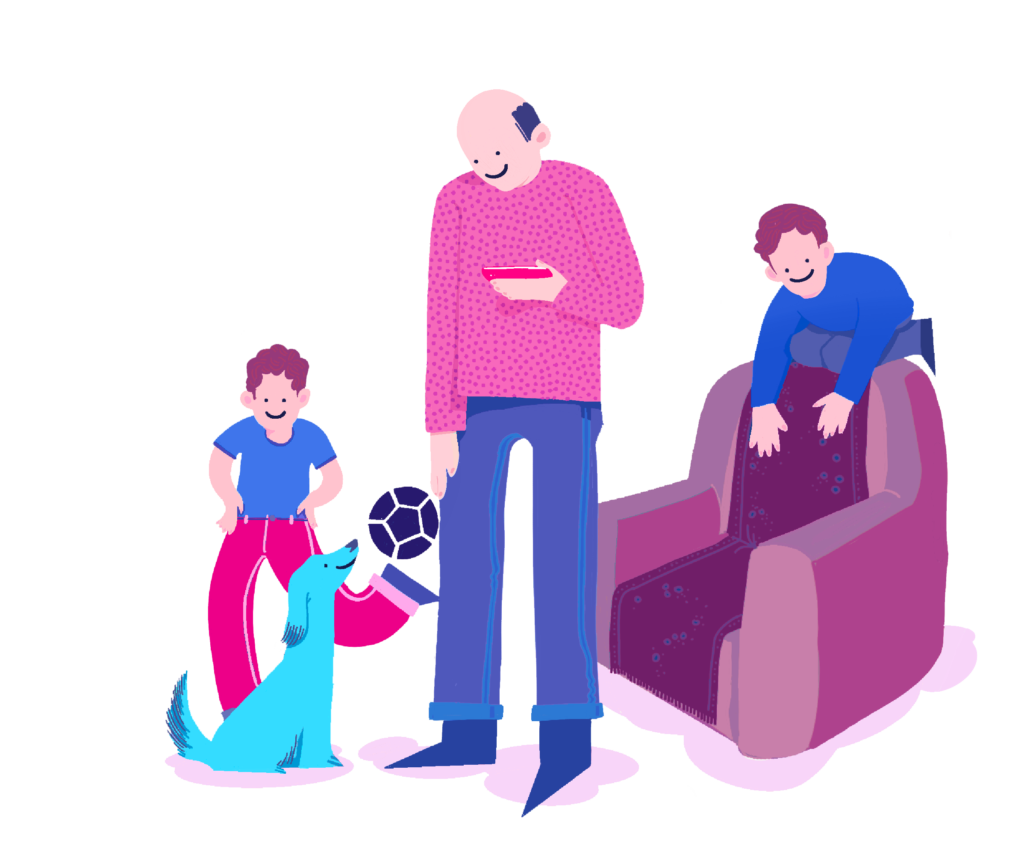 fyio – On a mission to make Paperwork happy

fyio is a new app that takes life management to the sexy end of usefulness.