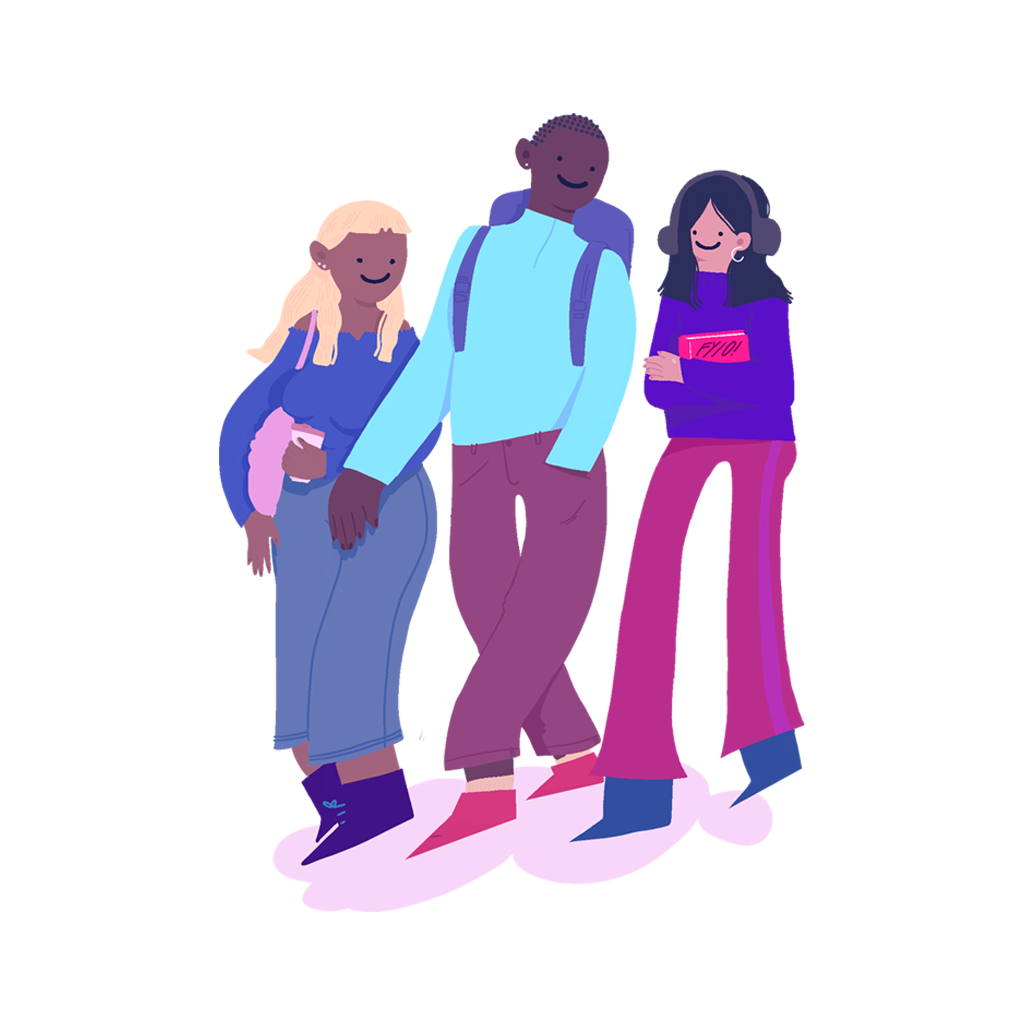 Apparently, there are about half a million people in aeroplanes at any one time. Depending on the time of year, most air passengers are on business trips – maybe that’ll change post pandemic, with the realisation that we can actually do business without having to meet face-to-face.

One thing  won’t change though – and that’s the need to travel for pleasure – to have new experiences, meet new people, see new places. Travel really does broaden the mind!

Getting anywhere is the easy bit – there are quite a few hoops you have to jump through before you set foot in most countries. And if you want to actually work there…well…

I really wanted to do the lot – Australia, New Zealand, Bali and Japan. You have to have visas for all these places which can take a while – and you need proof of age, address – and for Japan and Bali proof of Yellow Fever vaccinations. Oh, and a passport. Are you getting the picture? That’s the official stuff – but it’s wise to keep bank card details, insurance and ICE (in case of emergency) handy.

There’s heaps of paperwork to prepare – and here’s the real killer – you’ve got to keep it all with you safely because you’re going to need it all again when you finally get into Australia.

One story like this was the guy who, after a bit of a heavy night, woke up in the street. Minus his wallet, passport, money – and separated from all his fellow travellers who were on the same tour. He managed to get hold of his family in Manchester – of course it was 4am their time – but they had to dig out his itinerary, his documents, make calls, make more calls and try to send copies of his missing documents to him and various authorities.

I think they laugh about it now – nobody got hurt – but it would have been a whole lot easier on everyone if there’d been somewhere to store all the relevant docs – and to have been able to share them securely to nominated others.

It doesn’t stop stuff happening – but it might stop scary panic calls in the middle of the night to anxious relatives, who then have to scrabble about trying to find the right bit of paper.